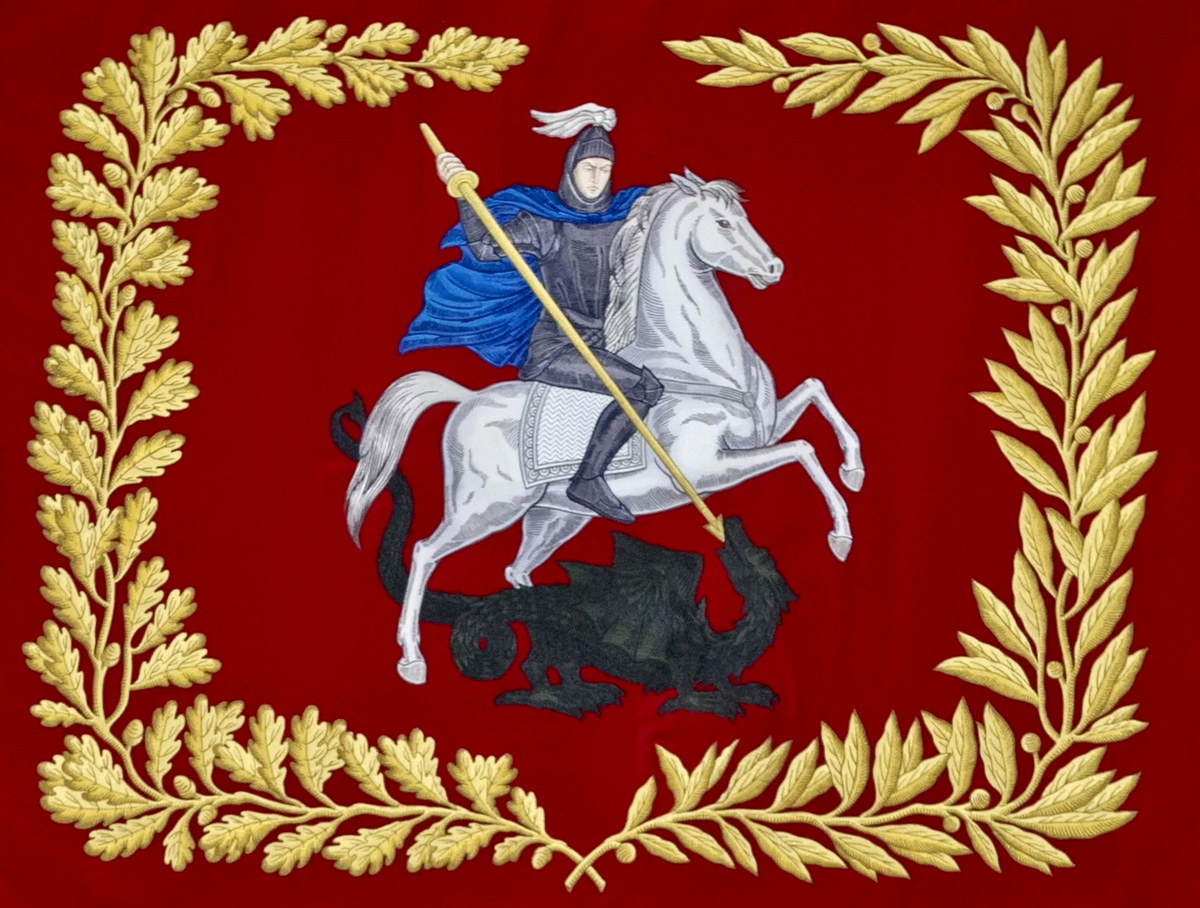 Hello Dear Ladies and Gentlemen. During our strange days, you are able to clearly see dramatic fluctuations in economy and overall human valuables. The world of equal possibility’s proclamation is rapidly vanishing. To join the elite trading and good-living club, you have to be born in some special countries or to be baptized into a corresponding ideology. If you don’t, you are considered as an evil axis, terrorist, bad Russian or other outside-the-perimeter threat carrier. Your assets can be taken, money robbed, bank accounts erased, and personal identity banned.

Now, it is very obvious to everyone that well-habitual world economy turned out to be seriously face-controlled. A good question for those who studied economy and “economics” (pseudo-science for housewives) for a long period of time. We all know Adam Smith principles of government regulations, which have been completely faded away in  a couple of months. All this book-science about sweet offer and demand equalization went to garbage. We thought one can trade freely, but actually not. Entire industries as oil, gas, metals, aerospace, transport, light and heavy machinery, finance, iT software and hardware, tourism are face-controlled toughly. Someone from above is magically governing economic deals in a way you don’t understand. Even at the epicentre of war conflicts. War is going, grain and gas are passing through, leaving us with a question inside.

What if free economy was always the same fiction as free democracy? How about that? Your belief is based on sitting inside the calm tornado eye selling apple pies and cookies? You never entered big business and big deals like oil, diamonds, weapons and satellite broadcasting. Try it, and you will experience the real free economy when some serious white guys knock on your door and explain who is the true boss here. So, may be your small comfortable democratic world stays quite a democratic because you play too low? What if you start to play higher? Won’t you see the glimmering borders of your current spot? What if you are forcibly retained blind?

Anglo-Saxon empire did a tremendous job to tight you hard to their valuables and suppress all other alternative development models. What you know about science is Anglo-Saxon science fiction. If you study Russian time-space theory by Nikolai Kozyrev, Lobachevsky’s alternative geometry, or USSR quality system “ПМЭ” copied by Japan in 1955 enabling industrial miracle, you will be mind-blown how far could we go towards the real science future. But 70% of our resourses were burned in the furnace of “Cold War” concept created by Anglo-Saxes.

What you know about religion is Anglo-Saxon’s variety of God. Bloody Crusades killed an unbelievable number of people just to gain power for the Vatican and its secret societies, including powerful intelligence. How far could we go by studying all main religions in our schools and universities to an equal extent? Anglo-Saxons created a confrontation between Muslims and Christians, investing money into various radical streams to bump them where needed and when needed.

What you know about Geo policy is the Anglo-Saxon version of friends and enemies. Their spies and agents are sitting still in every Eastern country, digging financial and military channels of influence, waiting for a special hour to collide nation against nation. It’s them appointing some nations to play evil axes, provoking conflicts and selling weapons. It’s them raising and feeding dictators with money to rub raw materials and organize “freedom revolution” a little later. Furthermore, it’s them growing drugs and spreading it across the world. It’s them keeping criminals near and whispering to each other. All bad things you may imagine are created, sponsored, and governed by Anglo-Saxons (also known as “western society” and “progressive world”). And don’t even ask about occultism connection with all that shit. You will be marvellously disappointed to where you belong. Just look how many recourses and negative human energy they require to sacrifice.

One may say all the mentioned is an unavoidable pay-off to the account of world order. Really? What “progressive scum” did to the Vietnam, Cuba, Libya, Serbia, Iraq, Surya, Egypt, Ukraine is a form of world order? Do you want the same wings of liberty and progression at your door?

All that clear, and the question is how to teleport from the ruins of crashed “free economy” and “western progression” to something constructive and easy-to-handle for ordinary people? Where to apply? The first obvious and wrong decision is to stay inside “western progressive” world and hope for a protection. But what if this world is out of expiry period and will fall apart anyway? No one is going to protect you any more, even if you serve your progressive ideology selflessly. Don’t you see the signs of rotting and decay? If not, we will name it for you: homosexuals, tolerance, omni-gender education of children, equal rights to women, prevailing rights to animals, anti-family ideas, social atomization by “stay at home”, real science and religion knowledge withdraw, tech-science artificial retardation, defund the police, and even … James Bond movie with black lady — the pure sign of self-destruction. These are all movements and rebellions against the God-will. Are you sure you can withstand all that scum propelled by huge money towards your families and children? The answer is no, and we have a better option.

Eastern Slav’s civilization is God blessed and is a next natural shelter for all of us. We are light people shaded by western lie. We will fight all that mentioned destruction till the end and build up a new social justice model. We know how to raise a self-reliant world. We are always open to any other alternatives if they are constructive and friendly. We don’t build our development on the suppression of others by total lie. What you know about our history is a western projection on the Slav’s world, with its constant perversions. We are descendants of the mighty Hyperborean civilization (no joke), and soon we are going to revive with God’s help. We will build a new mothership for all the religions and all nations using much brighter rules. It is your free choice to step in and join. It’s easy because you do it mentally.

What you see now is a scum legionaries discharge from our land and our living space. We will drive them back into their satanic nest forever. You will get free economy, free democracy, free cinema, free art and free communication. Free from scum. That is all we need to stop our constant cyclic wars and problems. We will handle “overpopulation”, “pollution” and “ozone hole”, because we know who is the real overpopulates, who is the real pollution and who is the real hole to the evil. This time it will be the real purge.

So, as a pre-election debate rules recommend — “make a right choice” brothers and sisters. Be alarmed and mind-critical. Don’t allow masking evil to use you as a tool against other good people. Look at the example of Ukraine. It is complete mind re-programming into a self-destruction. Slav’s brother against brother. We will not forget that, and we will not forgive that.

involved@top-retail.net — time to clean the pig pens and cut the lawns