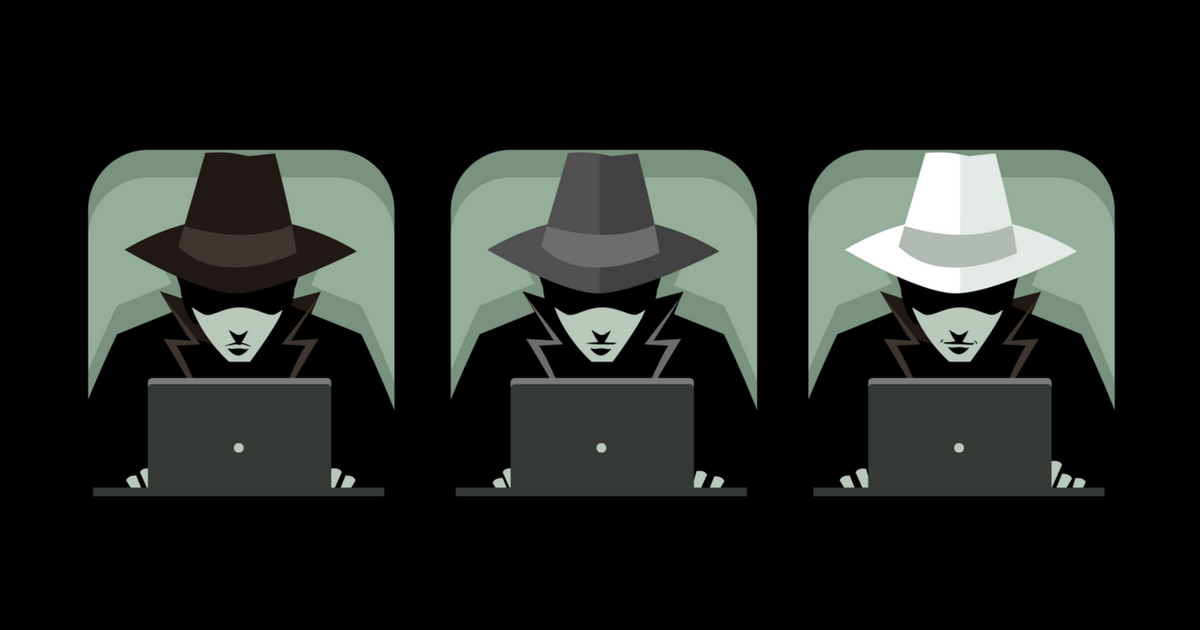 Good day, Dear journal Readers living in the era of social de-densification. Today we drop our torch-lights on the highly demanded topic about “System corruption” in relation to “Destructive corruption”. Only  Top-retail.net can distinguish these two definitions, describe, and dismantle using a scientific approach. As might seems at the first glance those two realms appear to be in high conjunction but in reality are very opposing. We will answer the questions about how “System Corruption” appears and how it is different from the well-known “Destructive Corruption” which everyone actually meant under the corruption itself. “Destructive Corruption” is well documented, studied, and known. It is usually called a simple “Corruption” which for our extended study is not applicable due to its wide-spread, foggy meaning.

The beginning of the story derives from the professional individual starting to work in any corporate system. The real professional can not bound himself with the ability to stop the optimisation process or start a simulation process at any point in time. These rules are tightly integrated into his DNA and can not be regulated by his wish. Here is Axiom number one – In order for the system corruption to happen you need a real professional to join the corporate system or any kind of a system, otherwise you fall into a simple destructive corruption.

As our professional starts to get acquainted with the organisational rules he needs a minimum of 2 years to grasp all internal pluses and minuses. Be sure they do exist in a great variety in any kind of the company, big or small, young or old. Within 2 years our experimental individual researches all internal areas and inevitably approaches the border of the organisational efficiency. At this stage we detect the second Axiom – System Corruption is a deviation between a company’s limit of efficiency and individual efficiency (assuming it’s superiority). If individual efficiency is lower than the company’s efficiency limit we get potential career growth. But having the opposite disposition we get a “System Corruption” potential which realisation depends on the individual’s character and not always happens as a rule.

Quite important to say the definition of “System Corruption” is not correct from our angle of view. In our case “Corruption” means the only mismatch between a company’s efficiency and Individual efficiency. It will be more suitable to name this kind of relationship a “System Challenge” where it can be accompanied by unformalised procedures resulting in an additional income. For the company, this kind of so-called “Additional Income” is a phantom and can not be measured, absorbed, or managed in any way. This statement has a dramatic effect on corporate security management which can prevent only measurable destructive corruption. The system corruption or system challenge can not be prevented, and even more – being confronted can cause huge damage to the company. This concept is far beyond the current trend in corporate security and waiting for its resolve in the future.

We can rase an important definition for future corporate security policy – Security investigations are not allowed on the system challenge level. This activity can only be a subject for internal financial audits and business investigations. Having found no violations in official KPI’s the investigation should be prohibited to avoid damage to the company. System Challengers do not produce any destruction to the company but help to identify undocumented business processes, improve them, and make profitable. If you don’t understand that and release security sleuths on system challengers you destroy the entire system.

All security departments inside retail are trained to prevent only measurable, documented losses, without even saying they tend to be an ideological core for destructive corruption. If allowed, security guys enter the System Challenging territory, and understanding nothing except “kill them all” replace System Corruption by Destructive Corruption caused by poor and bribing “investigations”. All traces are trampled down, all suspects are killed without proper interrogations. Inspector Lestrade is happy. The example of Sherlock Holmes is a perfect representation of System Challenger, and the character of Inspector Lestrade is a perfect representation of security service. Feel the outcome.

The unification and defence factor of “System Challenge” is well known for a long time, and brings the glue to any kind of human organisation protecting it from sudden external and even internal moves. Yes, it retards against positive moves, but it also secures against stupid moves. In our time of low-quality education, it plays even a greater role of protection.

The only difficulty in this way is to detect and divide “System Challenge” from destructive corruption and poor management. To help with that  Top-retail.net prepared a unique comparison chart:

As you see in this chart the “System Challenger” is one of the most useful people you can acquire for your business. Practically speaking, this is a professional, self-motivated employee who knows all black and white areas of your organisation. The only problem you may think exists here is that this person creates an additional income for himself within a poorly organised environment. But who is guilty in a trashy efficiency level of the organisation? Think about it before going to sleep.

The weaker the company’s efficiency and overall system quality the easier the way for a professional to become a System Challenger. Now here is an interesting question, – “Why all Destructive Corruptors do not become System Challengers?” Well, because we are all created unequal and valuable persons among us exist in very few quantities like diamonds in nature.

As an owner or general director, you have two options – to use this individual to formalise undocumented possibilities of your system and implant it into profitable service, or start to fight System Challenger as an ordinary “Destructive Corruptor”. The choice is dependant on the IQ of the general manager and the readiness of your entire organisation to play a future complex game. Don’t forget that this topic is the most powerful competitive advantage you may have in your hands. If you fire a “System Challenger” he or she will be immediately incorporated into your competition with all consequences, not looking at any “bad recommendations” created by your poorly catching-up HR or Security.

Keep in mind, if you didn’t instruct your security service to proceed carefully and accordingly they always apply the default logic to “Destructive Corruption” as “burn to ashes” extend. In many cases, securities need to kill the suspects knowing too much as bad cops do in Hollywood dramas.

Have to say that “System Challengers” are ideal future top-managers for the organisation knowing how to utilise all possible income sources while quickly erasing the mental aim of self-enrichment, and transferring it into business-owner skills.

At the end lets name the factors leading to Destructive Corruption and further on to “System Challenging” as common path:

Undocumented procedures are used by destructive corruptors as an excuse for not fully understanding what is allowed and what is prohibited.

Corrupted Security Department leads to furious confrontations between smart commercials and “militiamen”. Good example – drug trafficking in Columbia were Military and Militia available, as Government and Courts are, but nothing happens except more furious fight.

Supplier’s problems are not solved (real once). It looks like everything is good in your company except daily simple problems can not be solved using standard procedures. It may appear as people do not pick-up phones, do not answer e-mails, always busy, or disappear into bureaucracy once being ready to help. Most frustrating is the inability to correct procedures applying to your boss (or horizontal bosses). They listen, promise, and disappear showing the master-class of “leadership competence”.

Inappropriate role-model behavior of top-management. If your bosses do not dive into every detail but ask only result and target fulfilment you’ve got nothing to learn from above. The problem here is not an improper delegation but lack of real interest of your boss in all you are doing and how you do it. You can feel it very well. It leads to dramatic consequences – Destructive corruptors start to act as bosses themselves and System Challengers begin to build their own system inside the system, and push the fancy boss towards the vacuum bubble. Subordinates begin to hide money and build a financial security buffer for “just in case”. We even don’t speak here about the nice secretaries, luxury office, and posh behaviorism of your boss.

Mismatch between the official and real treatment of the personnel. You can do as many trainings, coaching, courses, lotteries, and corporate tournaments in the office or at the beach, but if real life for the staff is similar to work in the engine room, you only escalate smouldering discontent.

This narrative should born the question somewhere deep in you – “Who is guilty? Managers on a salary or poor system organisers?” Our life is not black and white. Sometimes a violation is a worth, and sometime “compliance” is a destruction. We are here to apply our brain for every unordinary situation we face. Remember, our mind is developing only in contradictory situations, not in patterned once. We build complex systems and patterns, but we pray to be judged outside systems and patterns.

involved@top-retail.net – the new level of knowledge